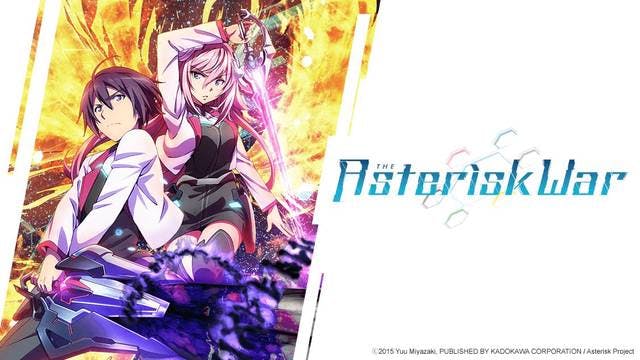 After a major natural disaster, economic and political powers shift and much of the world's major cities are destroyed. Consequently, a number of humans develop superpowers and become the Genestella. These super-powered people fight in huge tournaments called the Festas as part of the political power struggle of this new world. Ayato is a powerful fighter with a mysterious past, and he joins Seidoukan Academy with hopes of winning the Festas. There he meets Julis, a pink-haired princess who is one of the top ranked fighters at the academy.