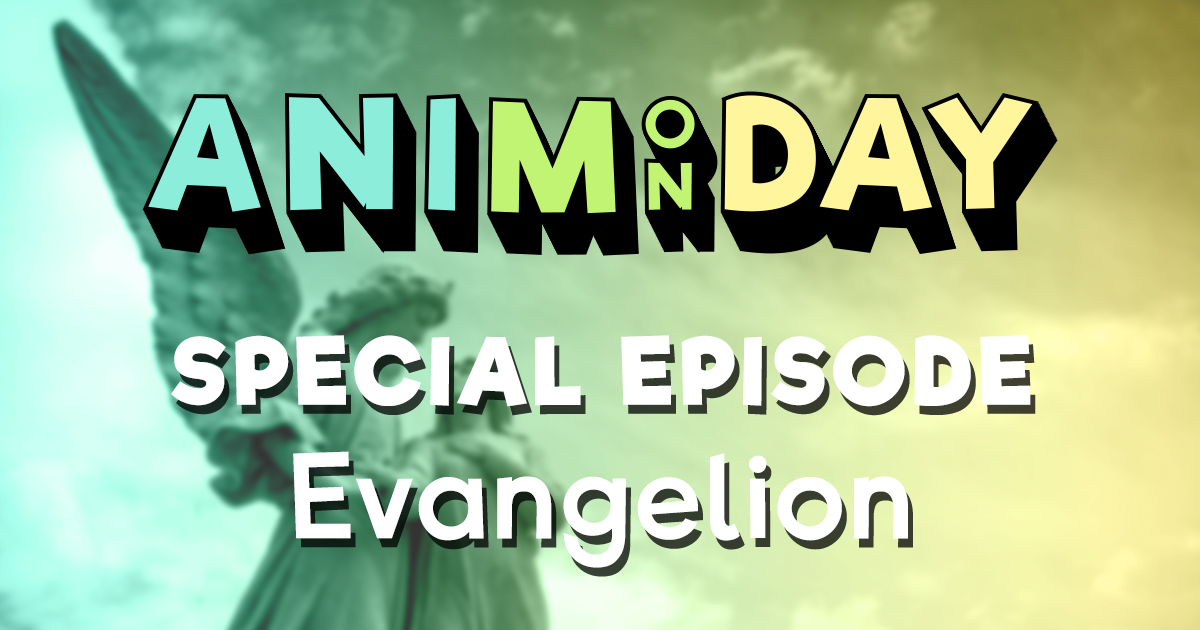 On this week's special episode, Kayla finally sits down to watch Neon Genesis Evangelion after nearly 10 years of negative association with the property. Now that Netflix has picked up the license and made the iconic series available for streaming worldwide, will Kayla's feelings about the show change?

Kayla, a mental health professional, touches on the psychology of Shinji Ikari and the cast of characters, as well as creator Hideaki Anno. We discuss how these big robots and their brutality relate to the daily struggle of those who deal with depression, trauma, and other mental illnesses.